DreamWorks Pictures hired Hong to train Jamie Foxx and several other cast members of the 2009 film The Soloist. In addition, he was the featured soloist on the soundtrack, which was released on the Deutsche Grammophon label. In 2020, Hong was asked by the Los Angeles Lakers to perform a rendition of “Hallelujah” at the Staples Center as part of a pre-game tribute in memory of Kobe Bryant.

Born in Taipei, Taiwan, Hong won his native country’s national cello competition three years in a row before leaving home at age 13 for the Juilliard School. Later, he studied with Lynn Harrell at the USC School of Music before joining the LA Phil. Hong currently serves on the faculty of the USC Thornton School of Music and the Colburn School. Additionally, he frequently performs and teaches at music festivals throughout the U.S., Asia and Europe. 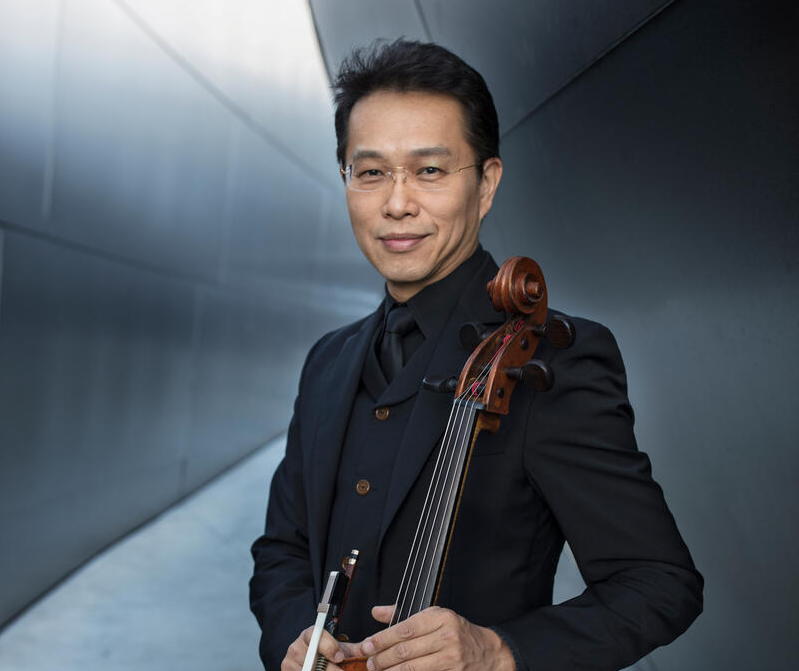